Prophet of the Badlands This book should be made into a movie!!!

You will not be disappointed!!!!!

Okay... So what is this story all about?

It's all about a twelve year old girl named Althea. In many ways, she's just like a normal girl. She likes simple things like eating, running, having a safe place to sleep, having a family, making her sister brush her hair, talking to nice animals.. things like that. However, in some ways, she's entirely different. You see, Althea has powers. Powers that almost everybody wants to possess and because of that, she is always the hunted. Despite being so kind, she is often tricked, abused and just plain captured. Once she's free... she goes through so many adventures, if you can call them that. She meets so many people that I even thought I would see lots of them again in the end, considering that this book is quite long, but no. The other characters that she meets are with her forever, but some just pass by. One person in particular kept her going. Den. You'd think it's puppy love, what with their ages, but the way I read it... They have a great potential as a couple. :) Looking forward to that! Den is my first fave /other/ character, the second is Shepherd, third would be Karina. Both of the latter characters will have great impacts on Althea's life... but I won't say how. READ IT! ^_^

What I like most about Althea's character is not her ability to influence the mind of other people... instead, I love her ability to always, always, think of the good in them first. It may sound naive, but that's what I like about her. The fact that she is hunted over and over again, but she stays true to her belief that life is precious is actually a gift all on its own.


The plot is very, very, very unique in my opinion. It's set in so many places and so many kinds of people are in it too, so boredom will be a thing of the past for readers. In line with that, I can definitely say that the author can make you imagine what he wants you to see. He's so good at creating a world full of... all things different! I swear! It's amazing how such mismatched places could exist in only one world. You'll feel the need to go back to the stone age then move forward up to the most technological future world that you can think of. It's full of action. One minute she's captured, the next she has escaped and you have to go back to review what happened! Who helped her? What did she do? Gosh! This book needs your focus because every detail counts! This book will be loved by many! I hope it becomes a movie!!! 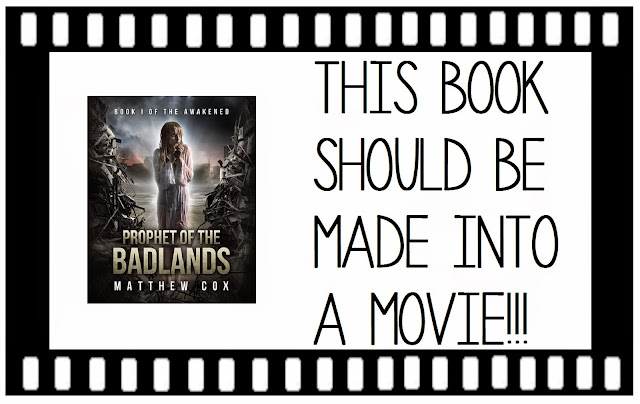 Read this and watch out for Althea. She will definitely make you want to hug her. She will want to make you be her friend, family etc. Me? I want to be her! I'll take all the danger anytime because man oh man.. She is one great character!

Now I'm not a professional reviewer. I'm just a reader who.. well.. happens to read a lot and embrace different genres. However, even with my lack of professional skills in reviewing, I would definitely say that this book is worth your time, worth your money and worth the emotions!

Now my only problem is I really, really want that next book now! Hah!